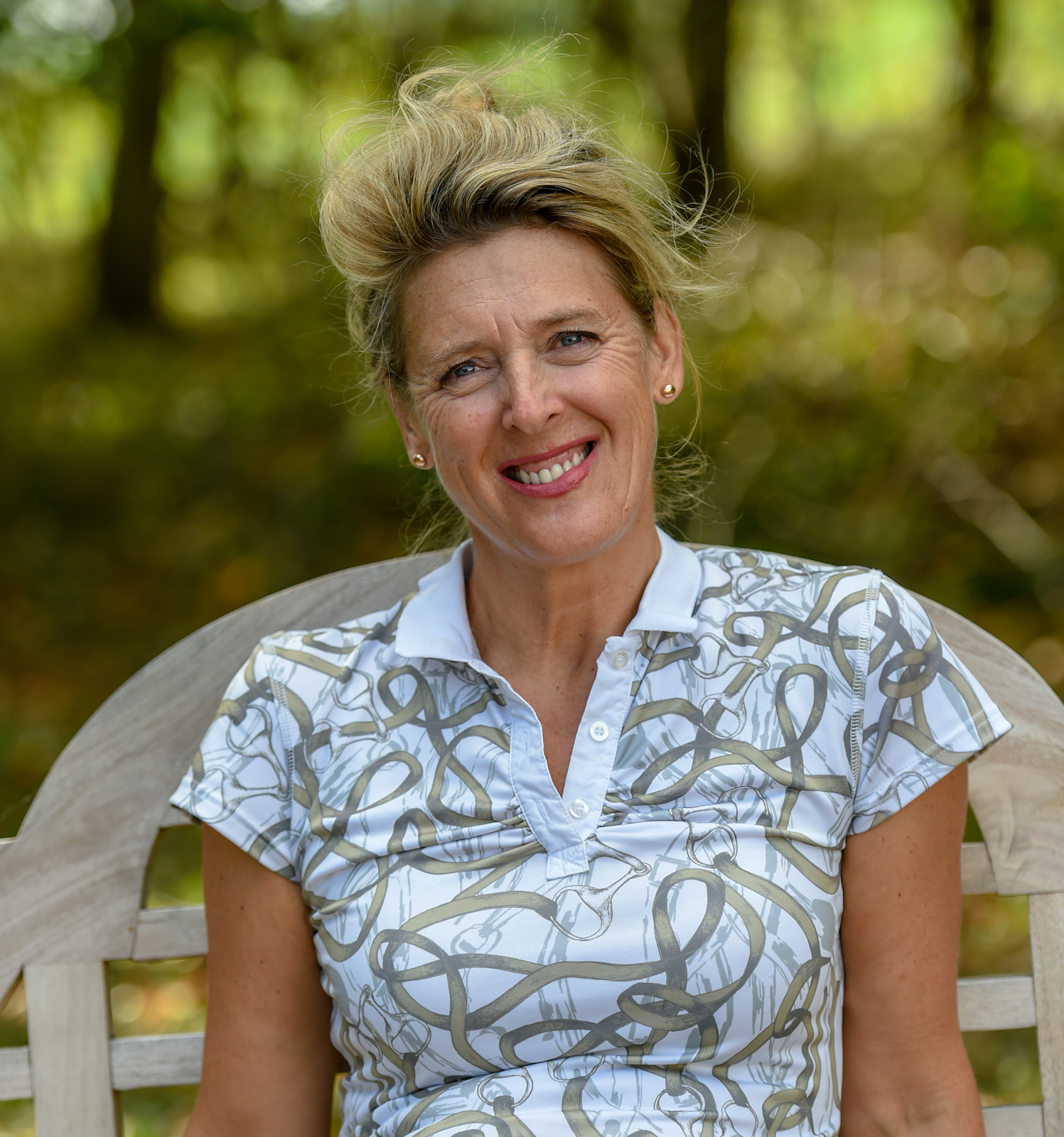 Marie is currently studying for her UKCCL4/PgDip/Masters in Professional Coaching Practice.

Produced many horses to five star level, including Penny Royal III, Best Mare at Badminton for two consecutive years and listed in the Top 10 mares of all time.

Ridden in charity races and provided commentary for the BBC at Badminton for three years.

Marie was selected to be part of BEF supported National Development Programme for Coaching Excellence in 2016, where she gained greater knowledge about the importance of language in sports psychology, which she now uses in her coaching approach.  This, along with her competitive riding experience, has enabled her to support her clients in their achievements, including some talented riders who have gone on to represent GB at Young Rider and Pony Team level. Marie has also coached riders at the Mitsubishi Motors Cup and is a mentor at the Pony Club Championships.

Marie is passionate about supporting and encouraging each individual rider and their horse to achieve their best irrespective of discipline, level or age - and doing it with a smile.

Marie regularly provides clinics covering all three disciplines across the country and will be holding some BE course over the autumn/winter/spring periods. 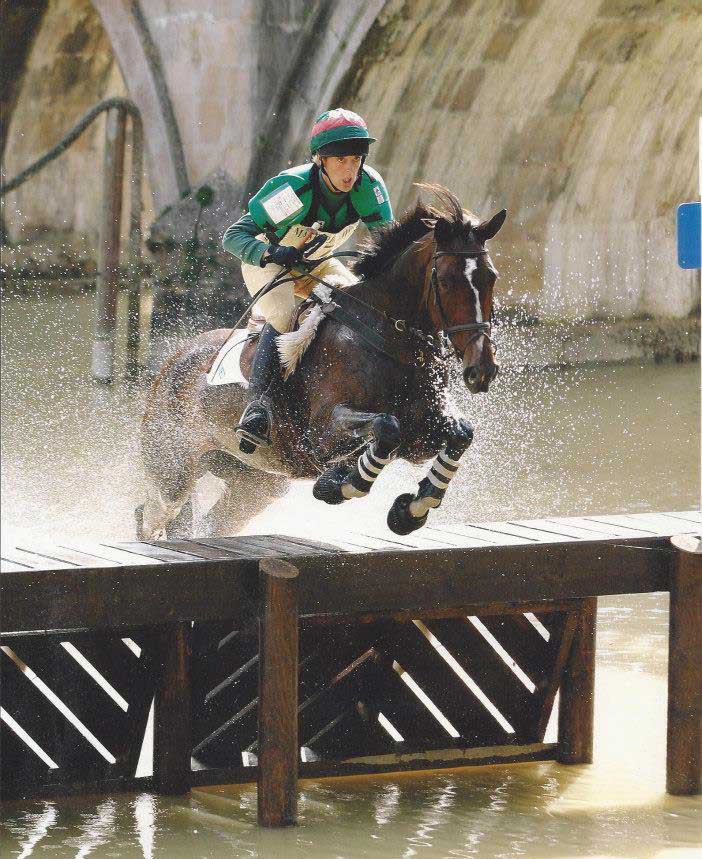 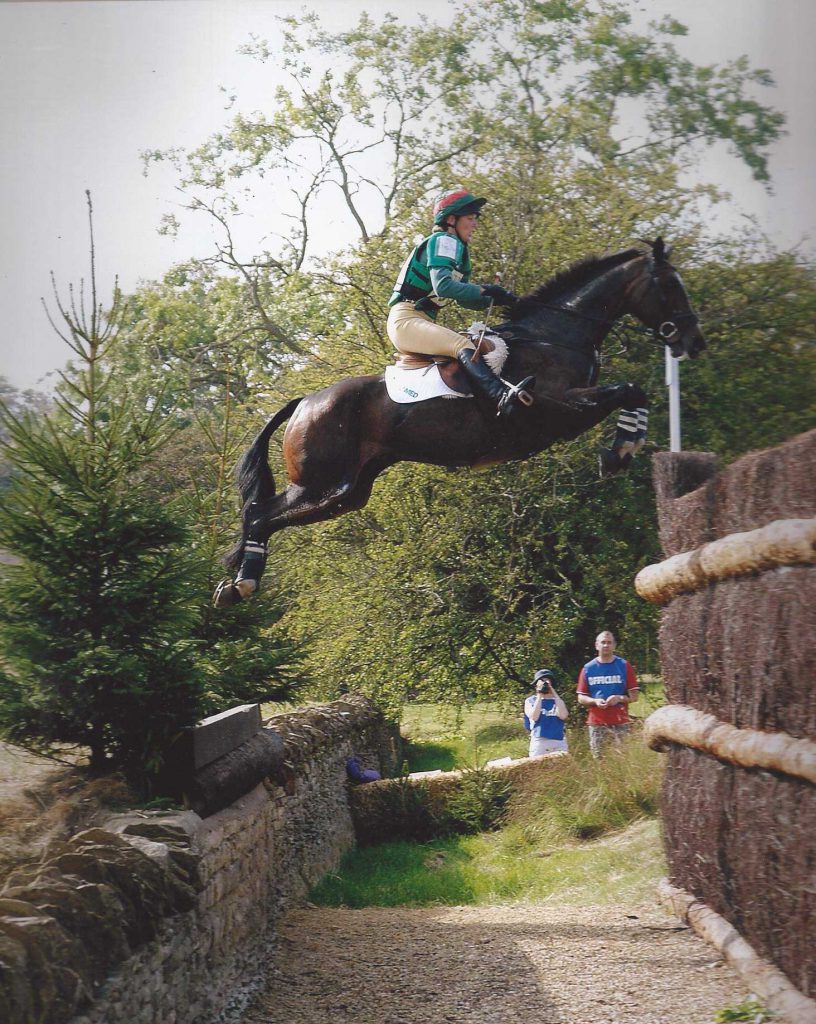 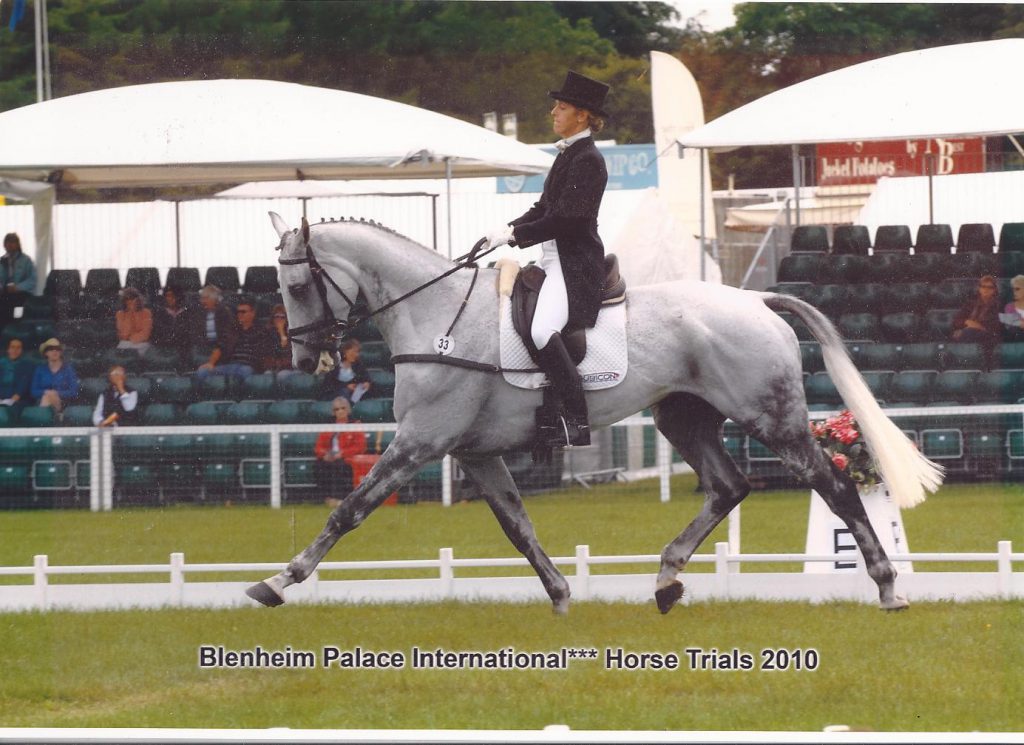 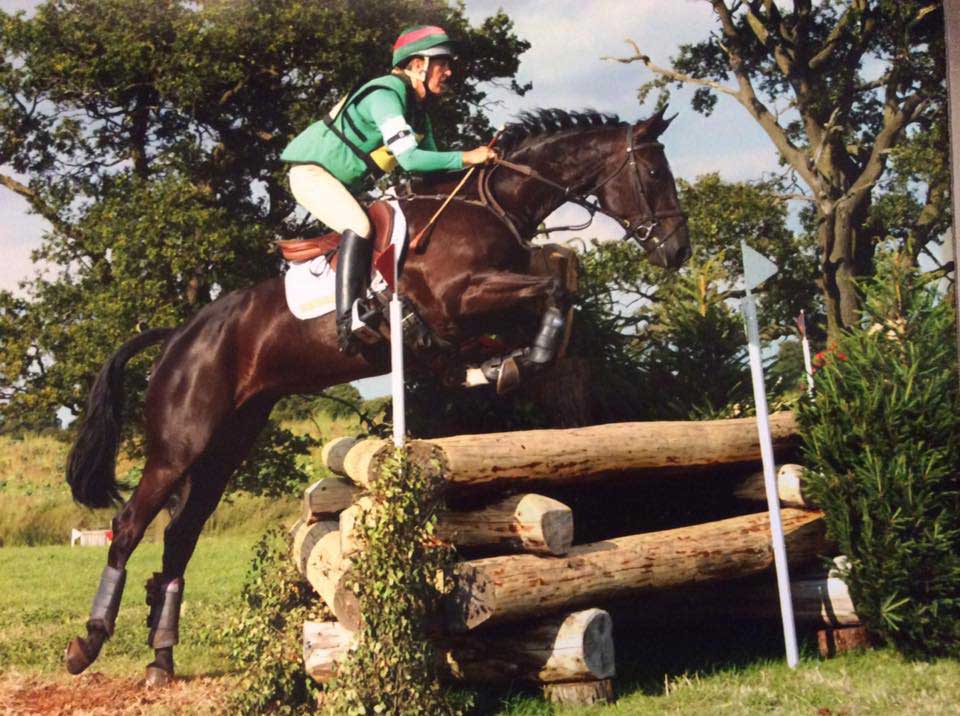 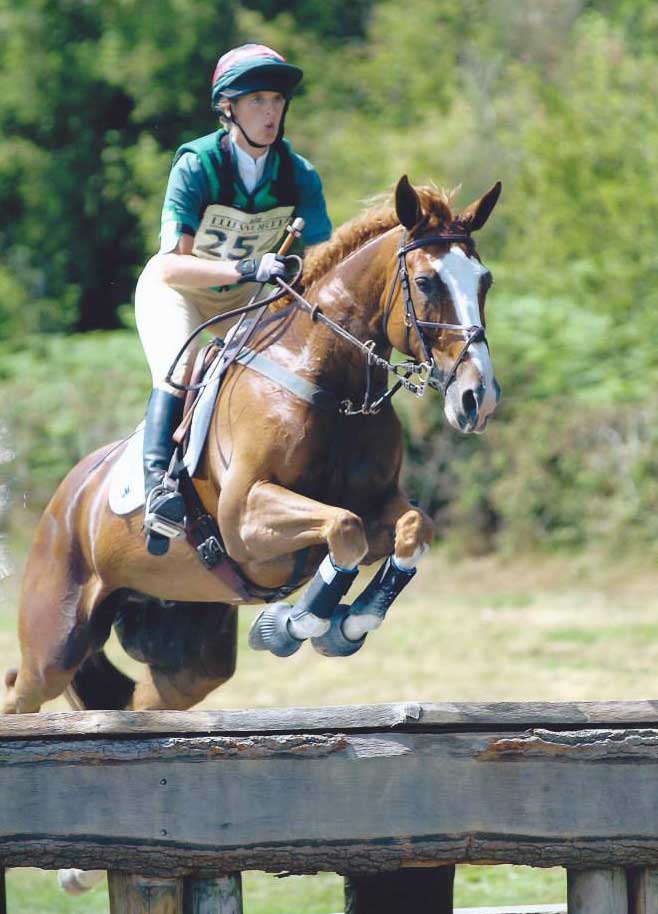 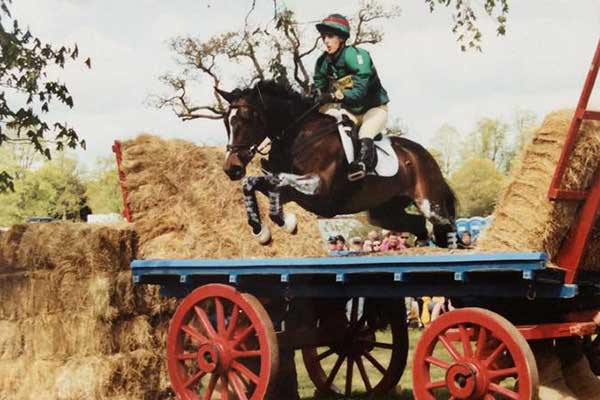 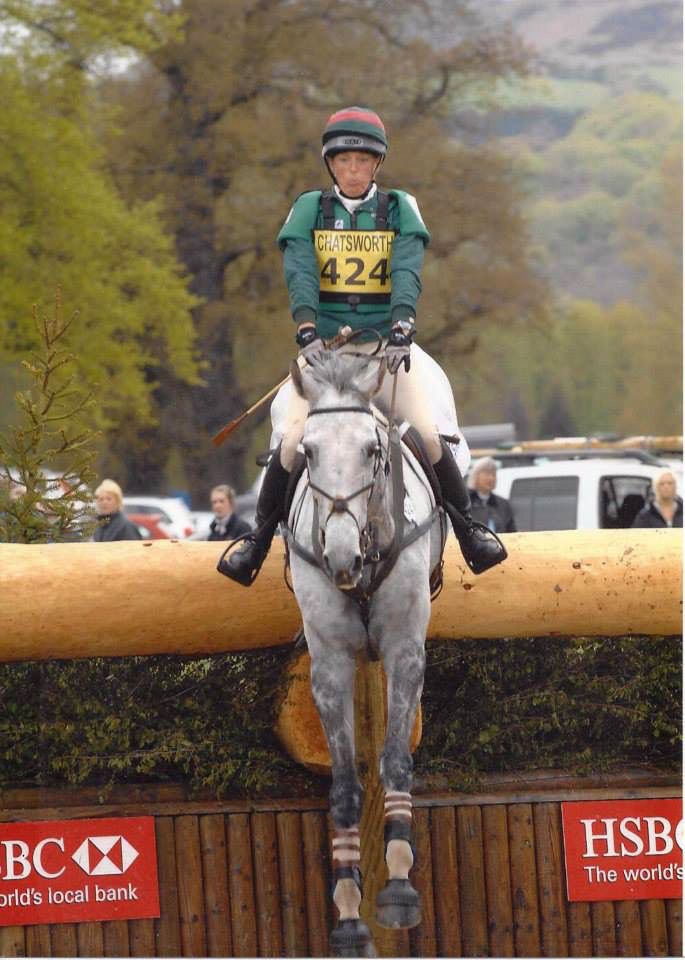 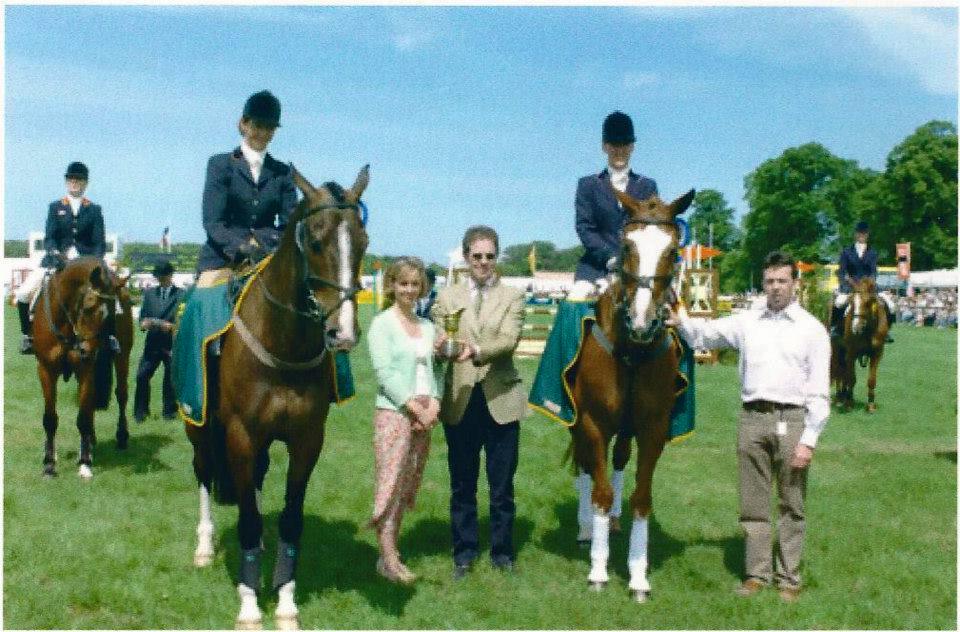 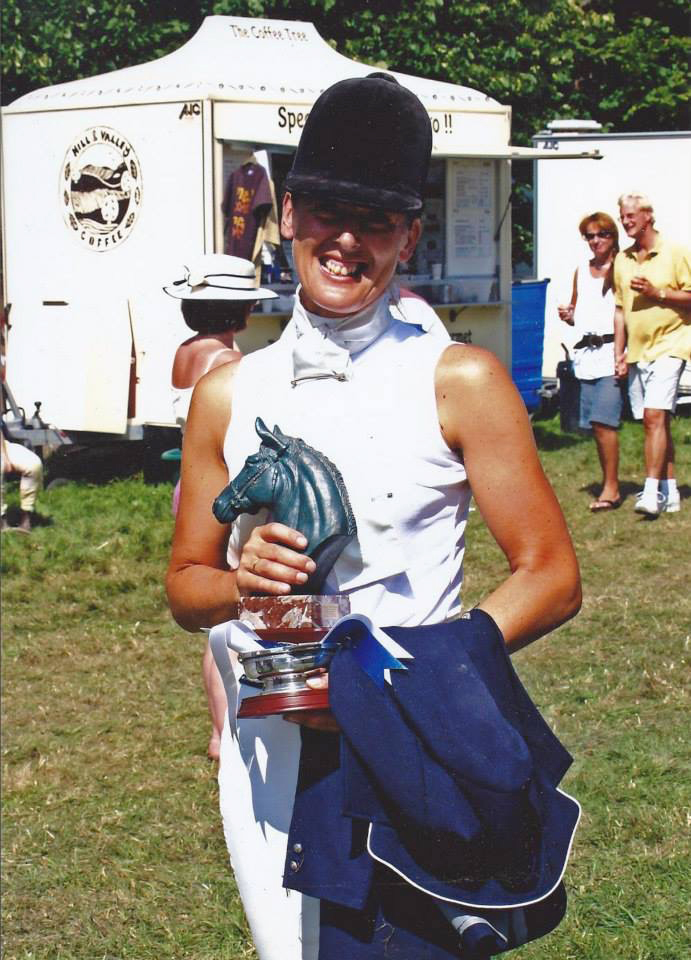 Winner of the advanced at Brockenhurst on Penny Royal III 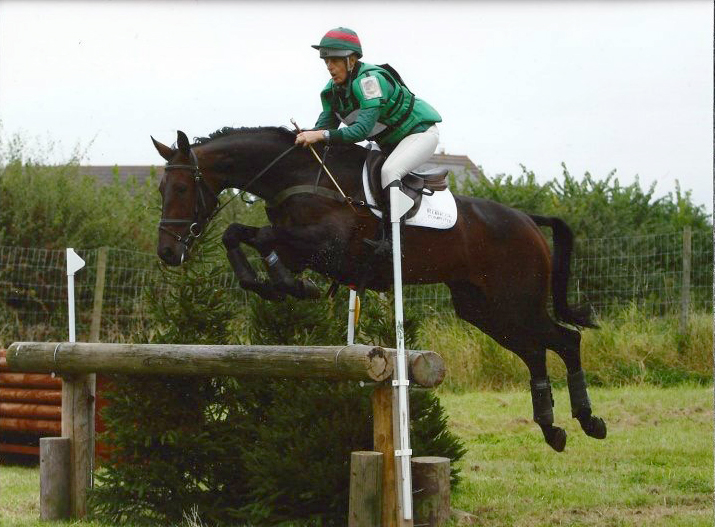 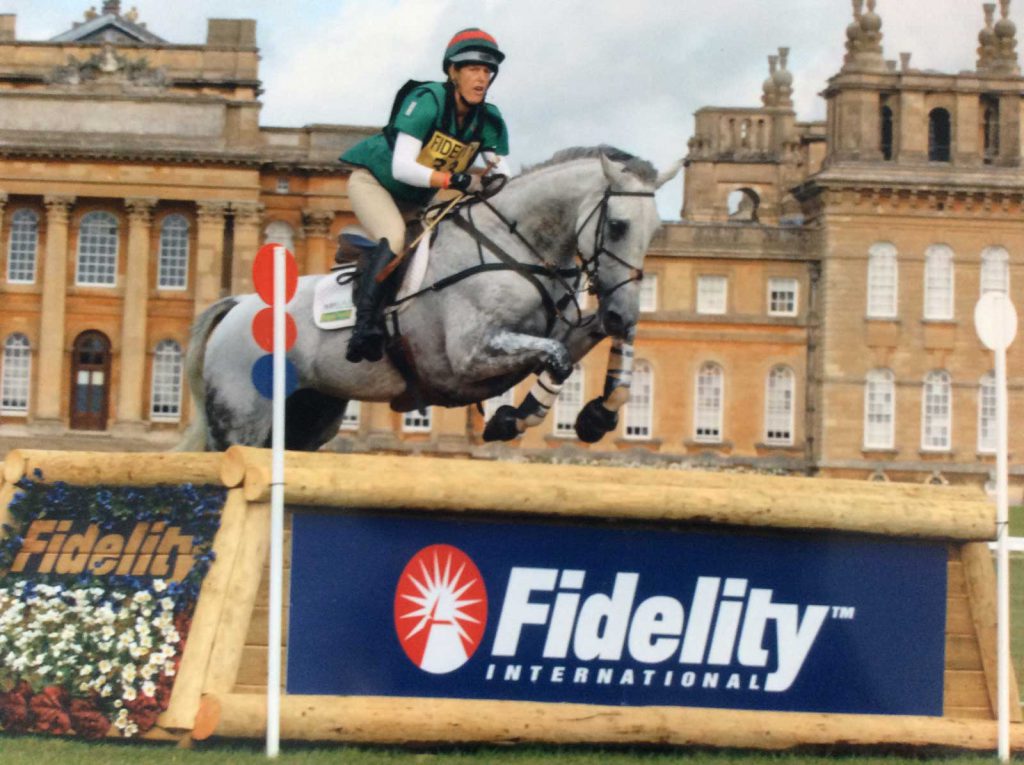 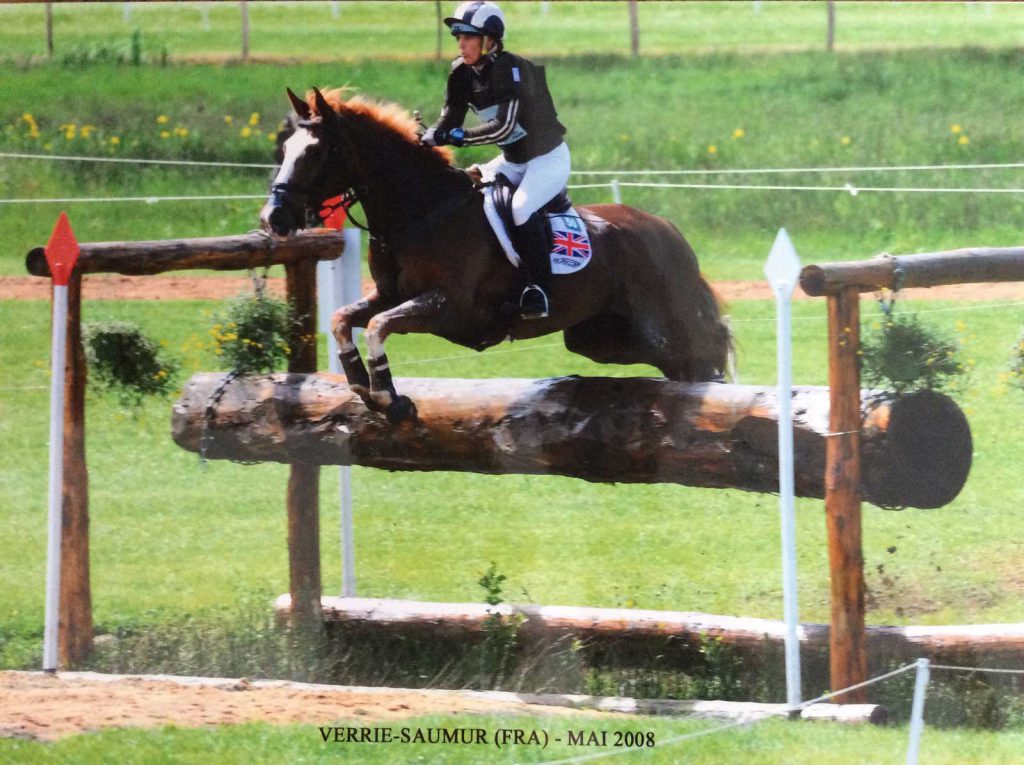 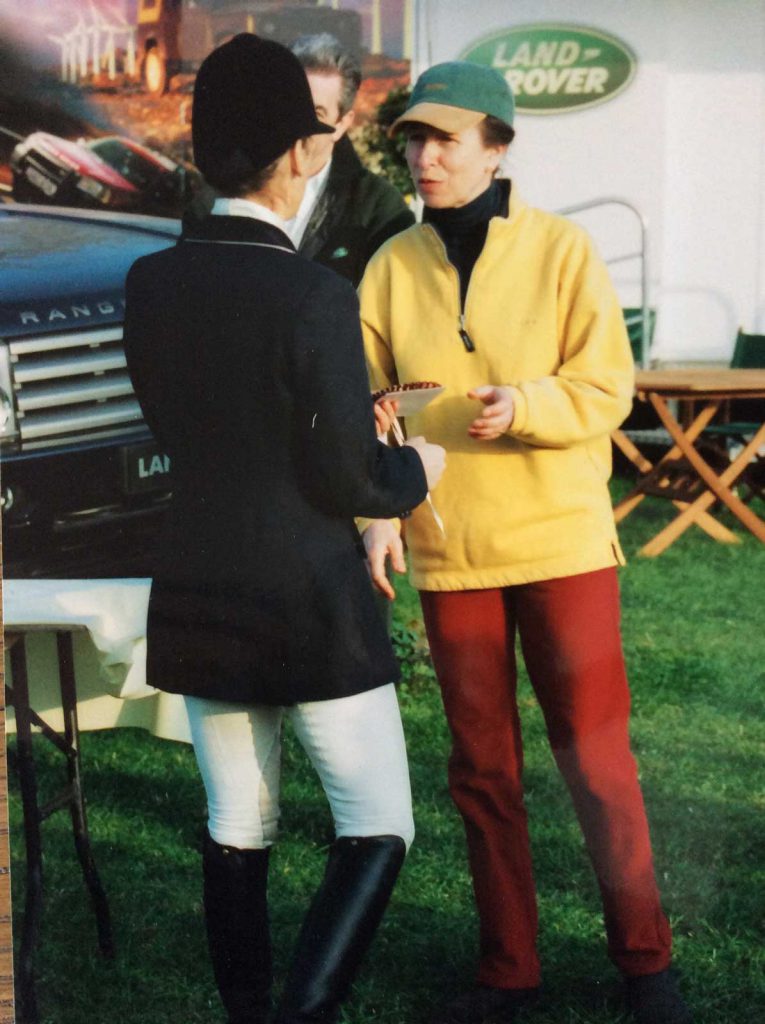 HRH Princess Anne presents Marie with her prize at Gatcombe 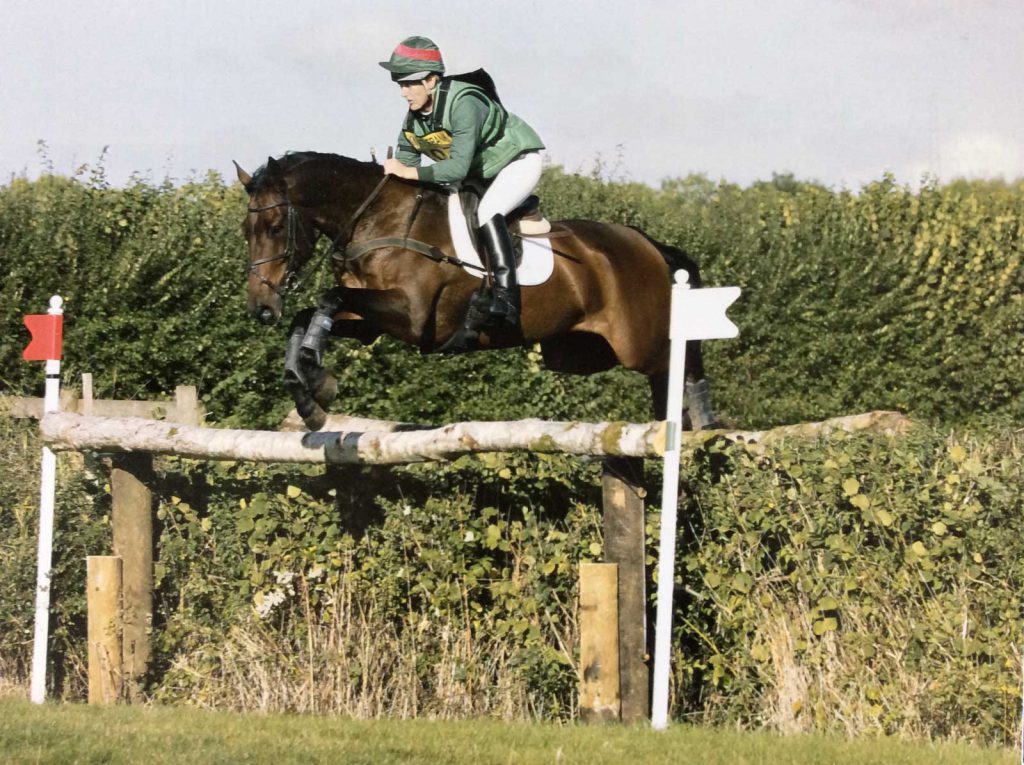 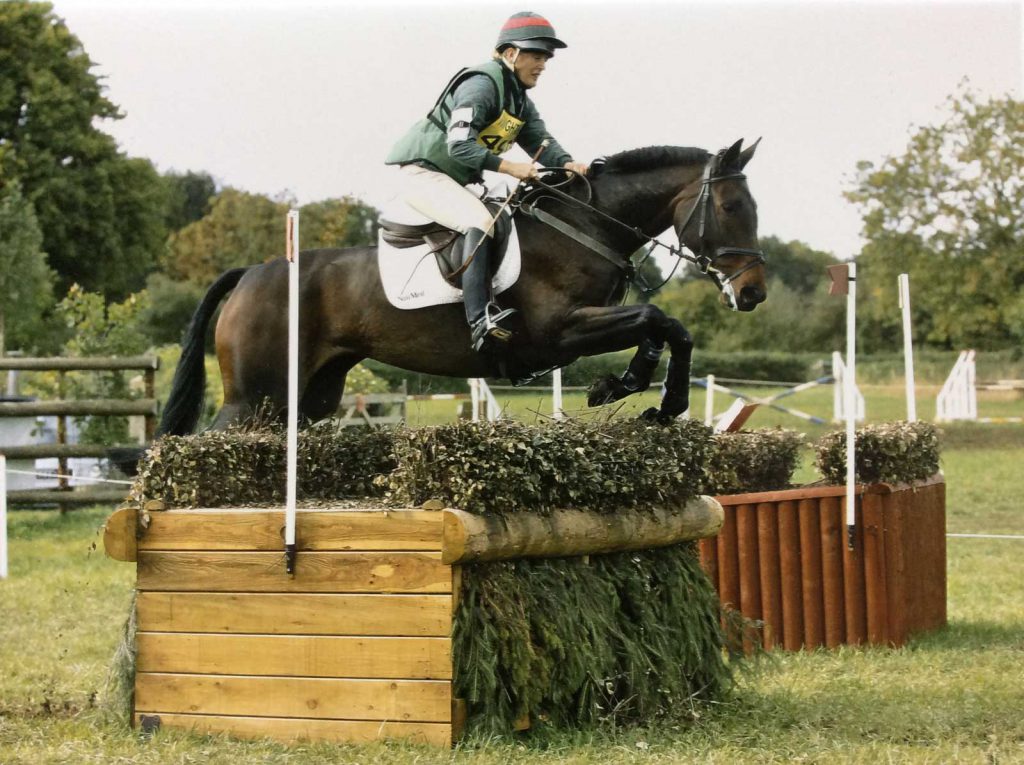 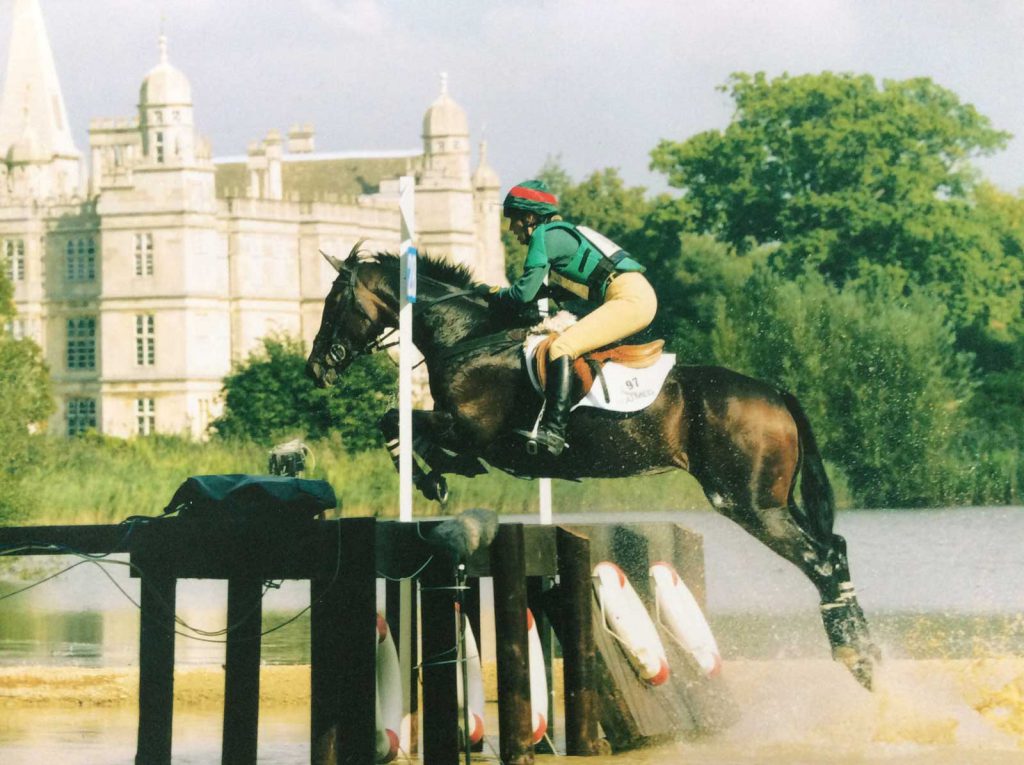 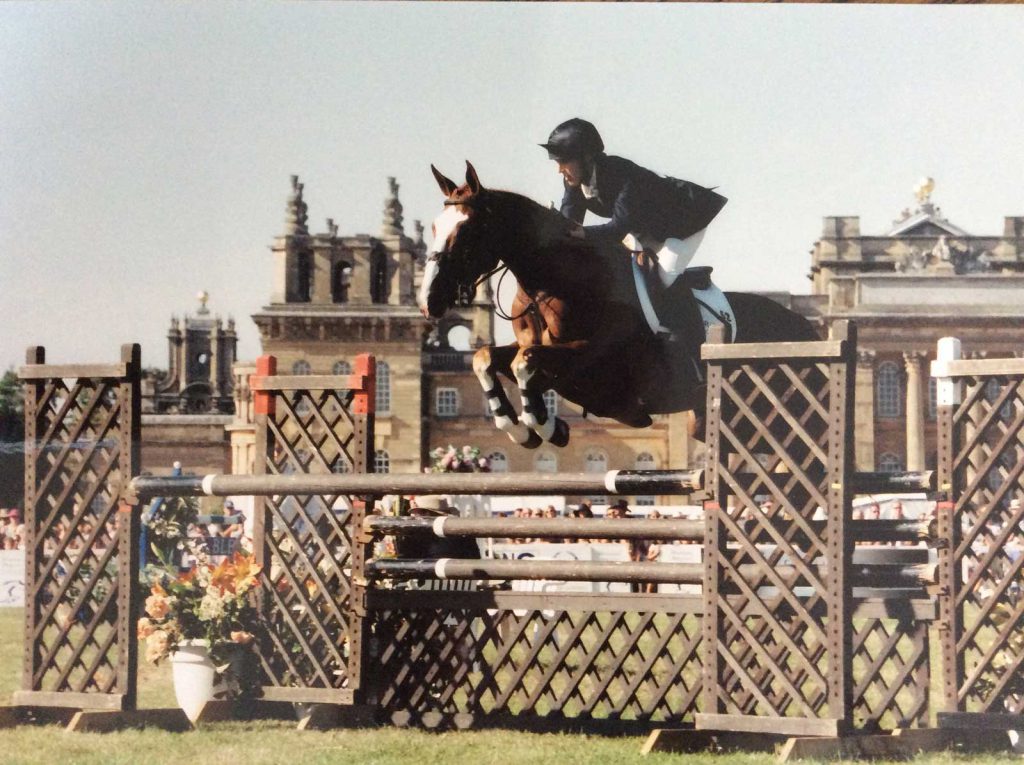